TEDA is China’s most successful development zone. It has consistently come top for 15 consecutive years against a set of measures which makes it a favourite place to invest in China. By 2012, 84 out of the Fortune 500 companies have invested in TEDA, as it is the development zone with the highest rate of return on investment in China.

TEDA is based in the part of Tianjin which was carved out for special policies by Central Government in 2006. This area, called Tianjin Binhai New Area (TBNA), is the coastal strip of Tianjin which borders the Bohai sea. BNA includes both ports, the Free Trade Zone, the Logistics park and the Eco City, among other special zones. China’s central government has given this area special privileged status (much as Pudong had in Shanghai) where preferential policies attract new investment.

British companies such as HSBC, Standard Chartered, GSK, Fibreweb, IMI, and BOC Gases amongst over 5000 other foreign companies have invested in TEDA. 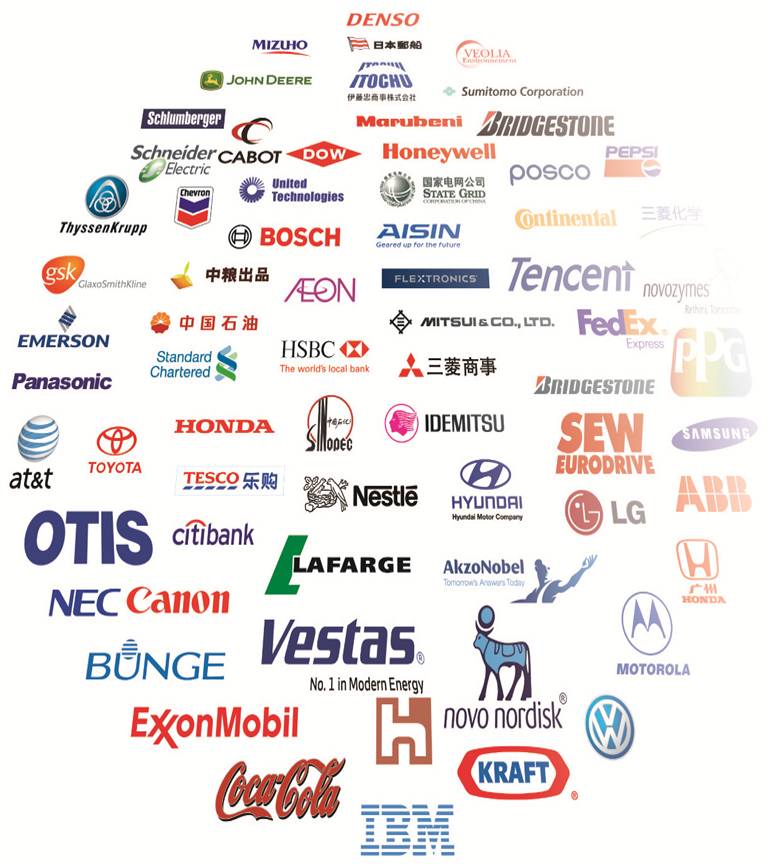 Click here to see a recent article on TEDA by fDi Magazine of Financial Times.