The coastal province of Shandong is a major industrial producer and one of the top manufacturing provinces in China, with a nominal GDP ranked third in the country in 2011 and a keen interest and sound infrastructure for bilateral business ventures with the UK. A report commissioned by UK Trade & Investment and carried out by the China-Britain Business Council (CBBC) and Leeds University identified 35 cities across China each with a population of over a million as business friendly. Of those 35, seven are in Shandong which offers the highest density of opportunity in a single Chinese province, and offers a wide breadth of opportunities ranging from natural resources to cutting edge technologies. 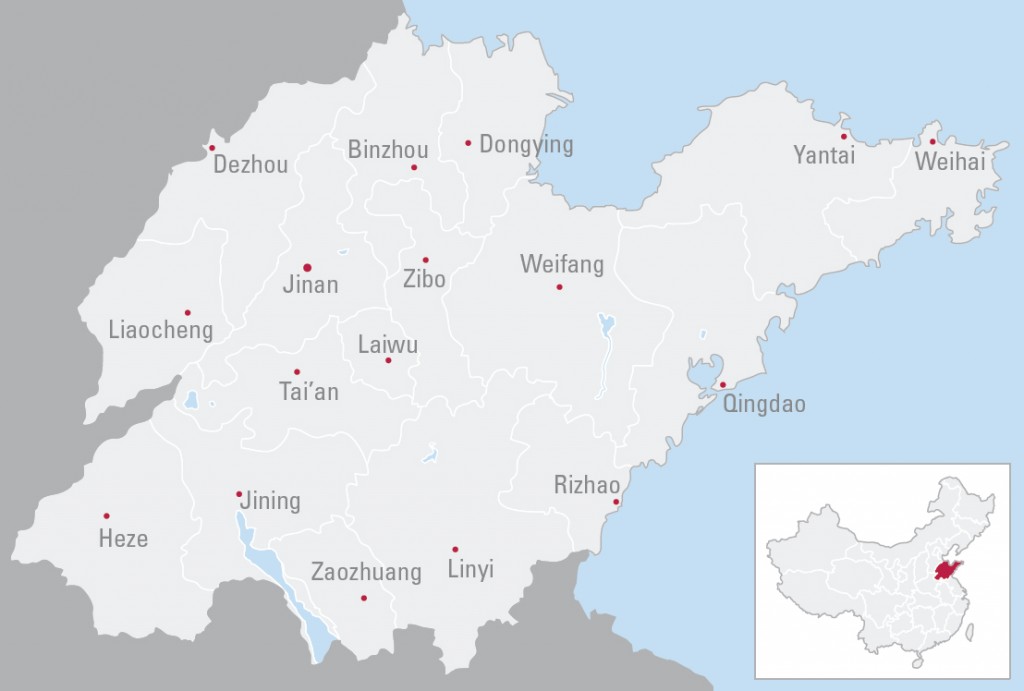 With 17 bustling cities, Shandong province in eastern China, largely remains a hidden gem to the majority of the western world, but offers British businesses new potential.

PanCathay has been a pioneer in introducing this huge potential market to investors. A UK-Shandong Business Group, inspired by PanCathay’s Managing Director Madeleine Sturrock, was launched in 2011 to foster a closer relationship between the UK and Shandong.

PanCathay has been building its relationships in Shandong and has been helping local companies and development zones to understand the UK market and to facilitate successful business links between the UK and Shandong.

Click here to find out more information  Department of Commerce of Shandong Province.